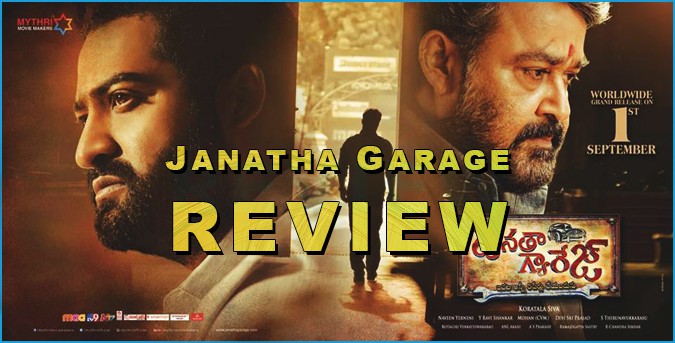 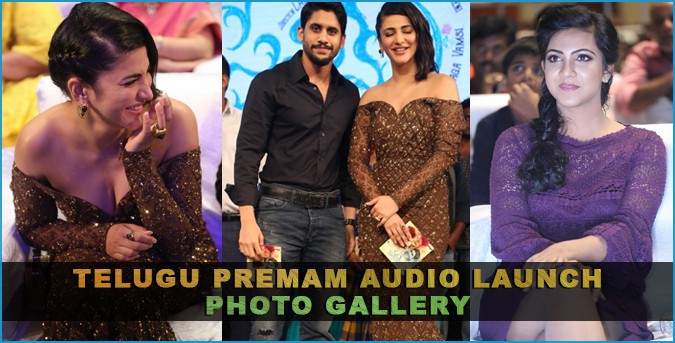 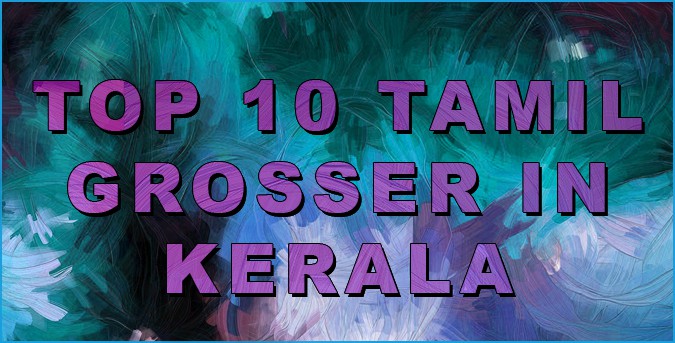 Pulimurugan Does The Impossible Possible.

At a time when a 2 Crore is really tough and a 3 Crore is rarest of the rare in the Kochi multiplexes Pulimurugan has walked past 4 Crore mark comfortably. The film which

Pulimurugan Is The Highest Grosser At Kochi Multiplexes.

As expected Pulimurugan has owned one more worth record at the box office. The film is now the highest grossing film, including all version’s in Kochi multiplexes. Though it was Nivin Pauly starrer”Jacobinte Swargarajyam,

Ever since the Mohanlal starrer Pulimurugan has set the box office on fire, discussions are on about the films revenue and the kind of business the producer Tomichan Mulakuppadam is sett to do. With too

While the Mammootty – Ranjith teams new film is all set to begin its shoot very soon, Ranjith has revealed the title of the film as “Puthan Panam” – The New Indian Rupee. He
Read More Latest Malayalam Movie News

Alphonse Chooses His Next Hero ?

Ever since Premam released and created a havoc the question is who is director Alphonse Puthren’s next hero. While many names surfaced in the media from Mammootty, Mohanlal to Nivin Pauly himself, a significant

Radhika Apte has nowadays become an accomplished actress as she is one of those heroines who is not only good in looks but also blessed with huge talent. She has proved that in a

Surya’s Heroine In Trouble For Her Pro- Pakistani Statement

Kannada actress Ramya a.k.a Divya Spandana popular for films like Vaaranam Aayiram, Polldhavan it landed in a serious trouble after her remark on Pakistani’s. Ramya, who has been in Pakistan recently for a SAARC

It is a time when, many other industries are watching Malayalam closely. With the industry being watched, the actors are too in the limelight, especially the young ones. Dulquer Salmaan had a good entry
Read More Latest Tamil Movie News

Prithviraj Again To Bollywood With A Biggie

Prithviraj has been called once again by Bollywood and for a change it is a real biggie this time around. The ‘Oozham’ star isn’t new to B – Town as he has already been

Radhika Apte has nowadays become an accomplished actress as she is one of those heroines who is not only good in looks but also blessed with huge talent. She has proved that in a

Ajay Devgn who is awaiting the release of his Hindi version of Drishyam, talks about it and his Malayalam and Tamil counterparts in the same. Ajay who is looking forward for the movie after
Read More Latest Hindi Movie News

Fictional Concepts That We Wish Were True

Thanks to the possibilities provided by VFX and other technological developments in the visual medium, the imaginations of content creators across formats are running wild. Filmmakers and writers continue to push the envelope in

Gopi Withdraws His Case On Kaththi And Murugadoss

It was a big news all these days with a writer, Gopi filing a defamation case against A.R Murugadoss stating that the story of the film, ‘Kaththi‘ was his own. It was recently that

A Hollywood film budgeted at 100 crore is being made with Kerala as the major location. Yes you heard it right. This film which deals with the social issue of rice seeds bringing genetic
Read More Latest English Movie News

A Look At The Dense Themes Explored In ZEE5′s Telugu Original N.E.R.D

In the Telugu film space, there haven’t been that many psychological thrillers, with the number, slightly increasing only now. Hence, things do look a lot exciting when we focus on the web space. The

Not all actors are great at what they do. See, for someone to get good at something, they need to work a lot towards it. And then there are those who do it in

I am Hurt By The Trolls : Naga Chaitanya On Premam Trolls

Ever since the Premam remake was announced in Telugu Naga Chaitanya has been the prey for the trollers both from Malayam and Tamil Premam fans. Premam was not only popular in Kerala, but also

Radhika Apte has nowadays become an accomplished actress as she is one of those heroines who is not only good in looks but also blessed with huge talent. She has proved that in a
Read More Latest Telugu Movie News

Surya’s Heroine In Trouble For Her Pro- Pakistani Statement

Kannada actress Ramya a.k.a Divya Spandana popular for films like Vaaranam Aayiram, Polldhavan it landed in a serious trouble after her remark on Pakistani’s. Ramya, who has been in Pakistan recently for a SAARC

Mohanlal may not have a major release here in Kerala and his fans are desperate to see him on screen. The actors, major release previously was Peruchazhi, which released for last Onam. But at

Malayalam actress Bhama who has been known for her cute and bubbly roles in Malayalam is all set to go glamorous for an item number in the Kannada film ‘Auto Raja’. The actress had
Read More Latest Kannada Movie News

Ramaleela finally saw the light after so many delays and surprising the trade it took an earth shattering opening. The promos, the controversies all added to the film and resulted in the Dileeps career

Ezra was one movie, which generated huge curiosity among the audience after its well cut promos and the least tried genre in Malayalam, horror. Without any surprises, it took a stunning opening and that

Nivin Pauly after the debacle of his Sakhavu came back to the genre which he is good at. A feel good family flick, which dealt with a serious subject. This Altaf directed flick was acquired

Prithviraj continued his daring attempts and Adam Joan was his next innings, which came for Onam. Though it couldn’t open big the film improved with the positive word of mouth and utilized the crucial
Read More Latest Malayalam Movies Movies Boxoffice Updates

Thalapathy Vijay has once again rocked his fort Kerala with his latest outing Mersal as it has grossed over 20 Crore in its 3 week run. The film opened as the biggest Tamil grosser

Finally Suriya was back in the Kerala box office, which is considered as his one of the strongest markets. Suriya, who was looking for a much needed hit after Singam, 2 failed thereafter with

Ajith has finally registered a solid opening in Kerala. The film which released in around 100+ screens opened very well from morning shows itself, especially in South Kerala where Ajith movies performwell usually. With

Bahubali, the historic film has just crossed 50 days all over and Kerala too joined with around 19 centres. In box office it has grossed a whopping 12.70 Crore from 49 days and is
Read More Latest Tamil Movies Boxoffice Updates

Finally, there is a Hollywood flick, which rocked all over Kerala upon its release. The film we are talking about is Fast and Furious 7 which surprised one and all with its excellent crowd
Read More Latest English Movies Boxoffice Updates

Janatha Garage which took an average opening on day 1, held decent over the weekend. The Mohanlal and Jr. NTR starrer have donewonderful business in Andhra Pradesh/ Telangana states till now and the 5

Janatha Garage has taken an average opening as far as Kerala is concerned. The Mohanlal and Jr. NTR starrer has done wonderful business in Andhra Pradesh/ Telangana districts on its opening day with a

Vismayam, the dubbed version of Manamantha has almost ended its business in Kerala and it is not that happy news for Mohanlal who came into big screen after 9 months. Least was expected from

Bahubali, the historic film has just crossed 50 days all over and Kerala too joined with around 19 centres. In box office it has grossed a whopping 12.70 Crore from 49 days and is
Read More Latest Telugu Movies Boxoffice Updates

Overview of I Review Cine Shore Rating: 3.0 Ambitious and satisfying.. Movie Info – I PLOT – I Tamil Movie Lingesan [Vikram] is a small town guy who dreams of become a Mr.Tamil Nadu

Overview Cine Shore Rating: 2.75 Watch it for the performances. Movie Info PLOT Guru (Siddharth Malhotra) is the right hand of a dreaded gangster in Goa. He meets Aisha (Shraddha Kapoor) and falls in

Overview Cine Shore Rating: 2.5 The Boss is not always right, but alright. Comments Watch Trailer Movie Info Plot : As we are aware it is the remake of the runaway hit Pokkiriraja (2010)
Read More Latest Hindi Movie Reviews