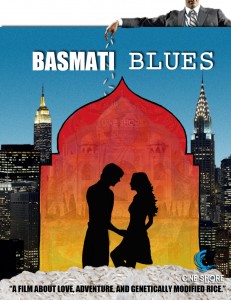 A Hollywood film budgeted at 100 crore is being made with Kerala as the major location. Yes you heard it right. This film which deals with the social issue of rice seeds bringing genetic changes has been written by Writer/Director Dan Baran and is title as Basmati Blues. This is the first time that a Hollywood film is being shot mainly in Kerala. The film features known Hollywood actors like Donald Sutherland and Bri Larson in pivotal roles.

The major locations of the film are Alappuzha and Kottayam. The film is said to give equal importance to romance and action. The film is slated for release in mid-2014.