Will Nayanthara Reclaim Her Top Position? 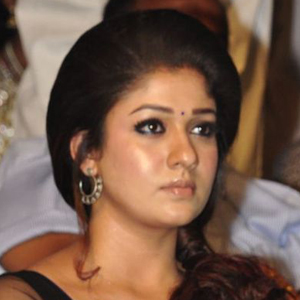 There was a feeling among the audience that Nayanthara had quit films. There was a phase of 3 years when she neither appeared in Tamil films nor in Malayalam films. After a long wait, the actress is back and with a bang! Atlee’s ‘Raja Rani’ has released to superb reviews with Nayanthara’s performance being highly appreciated.

Nayanthara’s comeback has been with a series of big projects that include Ajith’s ‘Aarambam’, Tamil remake of ‘Kahaani’ and Udayanidhi Stalin starrer ‘Kathirvelan Kadhal’. Nayanthara was last seen in a Tamil film in 2010 in the comic caper ‘Boss Engira Bhaskaran’ and it was in the same year that she did the Malayalam film ‘Bodyguard’.

After a long hiatus, it seems that the diva is fully geared up to reclaim her Numero Uno position. Will she succeed in it?? Only time will tell.