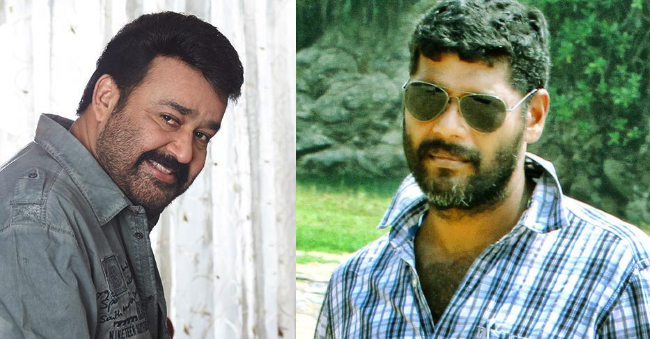 Seems like Mohanlal is choosing his films wisely now after a not so impressive recent track. Mohanlal’s last film, Kanal was a washout and the Superstar has not been delivered any film after that. With his Pulimurugan keeping on postponing the release date it has been a long wait for his fans. Meanwhile, he recently joined his favourite director Priyadarshan’s ‘Oppam’ following which he will Vellimoonga director, Jibu Jacobs flick. Now one more interesting film has joined the list as Prajith of Oru Vadakkan Selfie will be directing Mohanlal after the Jibu Jacob film. With varied genre of films looks like Mohanlal is all set to rock this year.