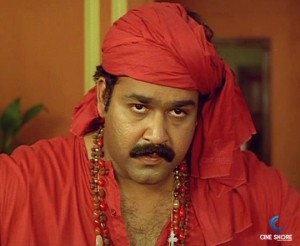 Ace Director Priyadarshan hasn’t had a good time of late with his previous 2 ventures Tezz and Rangrezz (remake of Nadodigal) both of which where Bollywood projects turned out to be disasters at the box office. Priyan is now venturing back to his native Malayalam industry where he is all set to unite with his good friend Mohanlal. The duo has delivered big hits in the past, and despite their last outing ‘Oru Marubhoomi Kadha’ getting mixed reports, the film did well at the box office.

This project will deal with the story of a village, and its people where the central character played by Mohanlal is a doctor. The hot news though is that Mohanlal will enact his evergreen character Dr.Sunny from the blockbuster ‘Manichitrathaazhu’ in this film. That is big news indeed!! Many young actors are likely to join Mohanlal for this film that is bound to go on the floors in August. The main locations for the film are Wayanad and Gundilpet. The film is being produced under the banner of Seven Arts. Stay tuned for more updates on this one!