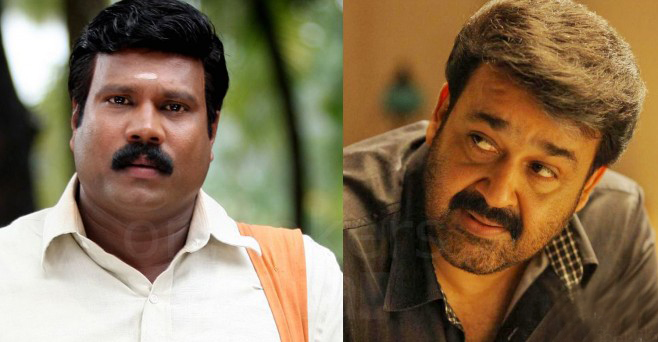 The postmortem report of Kalabhavan Mani ha said that his liver was completely damaged and that was the cause of his premature death. In fact there was an effort going on to find out a matching liver donor, for the transplantation of liver for Kalabhavan Mani. The effort was took by none other than Super Star Mohanlal in association with the support of the medical staff of Edappally Amritha Hospital, where the treatment of Mani had been going on and it was there that Mani breathed his last.

Kalabhavan Mani and Mohanlal shared a great bonding which is beyond words and Mani had told to Mohanlal about his liver disease. No one other than Mohanlal is aware of the health condition of Mani in the real sense in our Malayalam Film industry. Mohanlal had advised him not to use alcohol again and he started his efforts to get a donor to transplant the liver of Kalabhavan Mani.

It was Mohanlal who advised Mani to meet the specialist doctor at Amritha Hospital and Mohanlal always there to speak with the doctors about how to save Mani’s life. The arrangements was getting ready at the hospital for the surgery and they were waiting for a proper donor who has suffered brain death. So the doctors advised Mani to not to use a single drop of alcohol. But Mani was later admitted in hospital with heavy dose of alcohol content in his body and that had really pulled him towards death.

He was unconscious while admitted in hospital and there was internal bleeding as well. He said to be omitted blood before he was taken to hospital. It was Nadirsha who told Mohanlal who was at Tripunithura about Mani being admitted in hospital again. Mohanlal contacted the hospital from his shooting set right at that moment and made sure that Mani should get all the possible medical aid. But it was too late as Mani’s internal organs failed and his body was refused to react to the medicines.